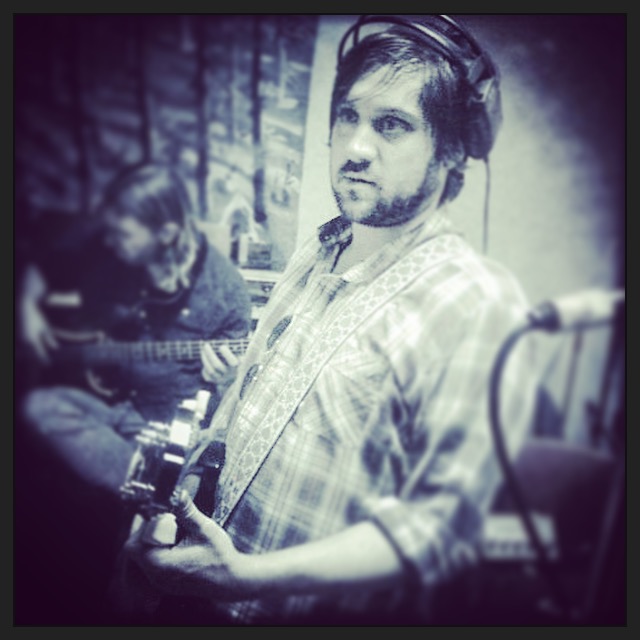 San Francisco | View Website
Hi Lo Ha is a San Francisco indie rock band formed by Ben Reisdorph (lead vocals, guitar) and Brian Davis (back-up vocals, guitar). Named after the Woodstock-area home where Bob Dylan wrote the folk-rock Americana classic Highway 61 Revisited, Hi Lo Ha has a reverence for the past drawing inspiration from bands like The Rolling Stones and The Band along with contemporary bands like Built to Spill and Pavement. In 2013 Hi Lo Ha released the EP Extended Play, which SF Gate called "a stellar blend of indie rock. Their songs are delicate and then they sneak up on you with a crescendo of sound and bring it all back." With the addition of James Fisher (drums) and James Smith (bass) in 2014, Hi Lo Ha's current sound fell into place and can be heard on their latest album These Are the Doldrums (recorded at John Vanderslice's Tiny Telephone in San Francisco). The title track "Doldrums" was featured on Foundwaves' Alice in Wonderland-inspired Song Muse series. From Milk Crater: "With a sound that slinks amongst the shadows and unknown, Hi Lo Ha deliver a stellar track in 'Doldrums'. Keeping the songwriting simple and straightforward is the name of the game.....The sound works wonders for them especially with lead singer, Ben Reisdorph's Christopher Owens-esque vocals." Ben Reisdorph also plays lead guitar with Oakland's TV Mike and the Scarecrows and Tucson's Trans Van Santos. He creates the art work and design for Hi Lo Ha's albums, flyers and merchandise.

If I Had a Pet Lion