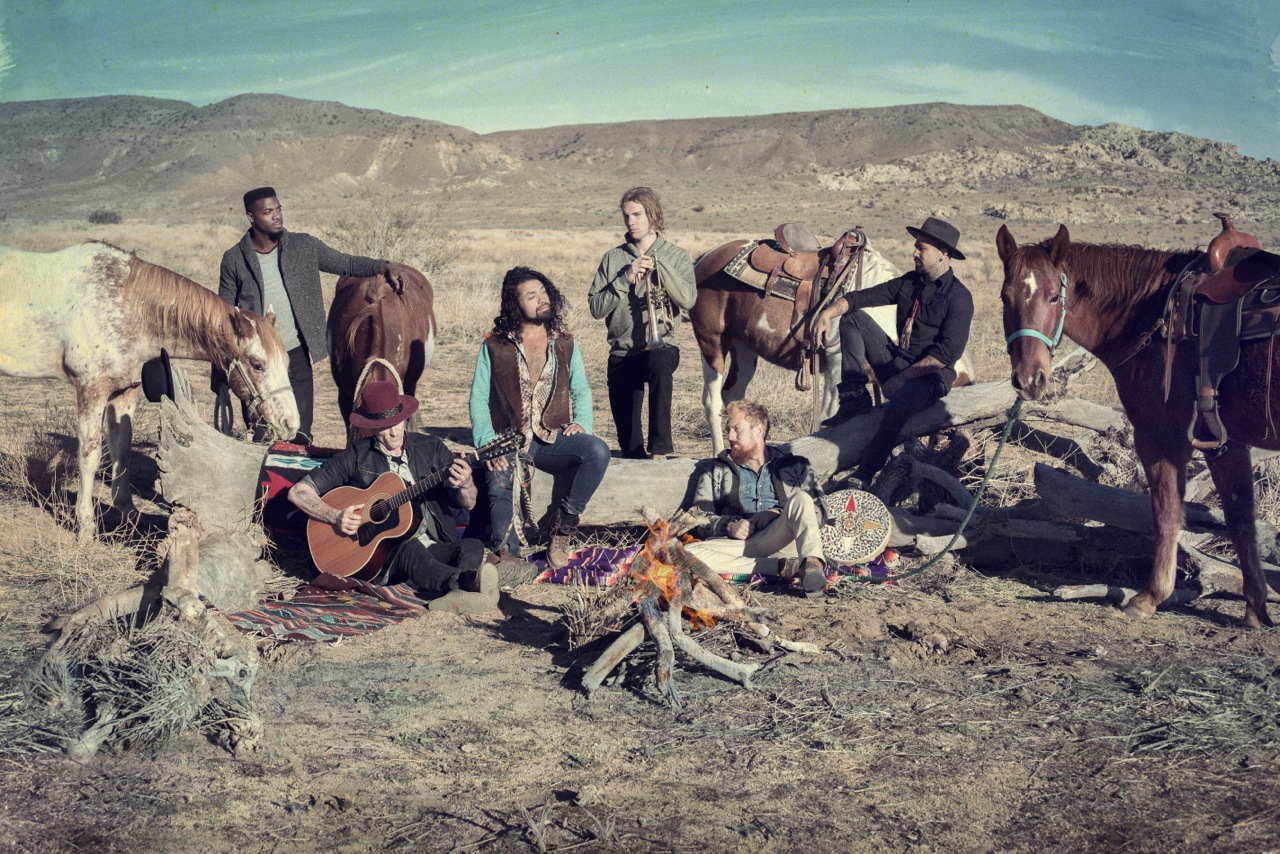 Nahko and Medicine for the People

Boulder, CO | View Website
Nahko, an Oregon-native born a mix of Puerto Rican, Native American, and Filipino bloodlines considers himself a citizen in service to the planet. Disillusioned by the world around him and inspired by vagabond, Americana musicians and storytellers like Conor Oberst and Bob Dylan, Nahko left home as a teenager in search of adventure and self discovery. Armed with stories, a guitar, and a fierce set of ideals, he set out to bridge the cultural gaps dividing his own psyche. He began producing a public, musical journal of his journey toward personal, spiritual, and social healing, and thus Medicine for the People was born. Recently, Nahko discussed his successes, his philosophies, his music, and his life with Huffington Post, who called Nahkos music beautiful and stirring." Nahko describes his music as a mix of hip-hop and folk rock with a world message.

Happy With Who You Are