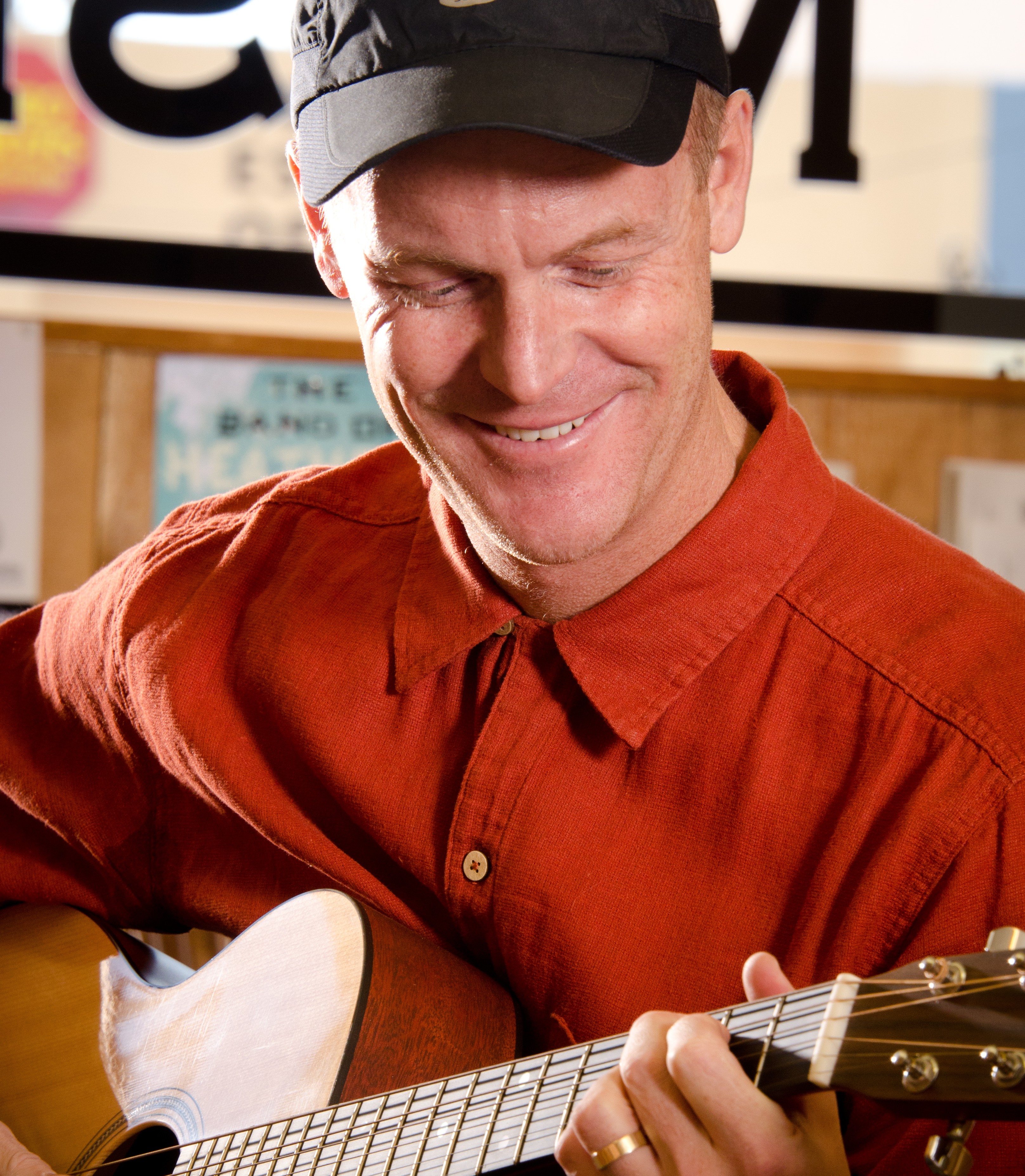 Colorado, USA | View Website
A truly original voice on the Kindie music scene, Steve Weeks performs with both a boisterous sense of humor and a deep sense of purpose. Were supposed to be entertaining and educating kids, the Colorado-based singer-songwriter enthuses. I am sincere about the music I write. It has to come from the heart. That focused attitude about his craft has led to a series of smile-inducing delights across multiple albums, including the three-part Alphabet Songs series, the critically acclaimed album Dandelion, a collection of lullabies titled Once I Lived Upon the Sea, and several chart-topping singles. Weeks, who placed first with his song Up! in the childrens music category of the U.S. Songwriting Competition, boasts four tracks that have reached No. 1 on Sirius XMs Kids Place Live. He has toured extensively, performing his unique brand of family music at venues all across the US and Canada. In part, that national success is a credit to fact that Steves music doesnt leave adults out in the cold. Woven throughout his songs are heartfelt messages and stories that young and old alike can appreciate.
Tweet